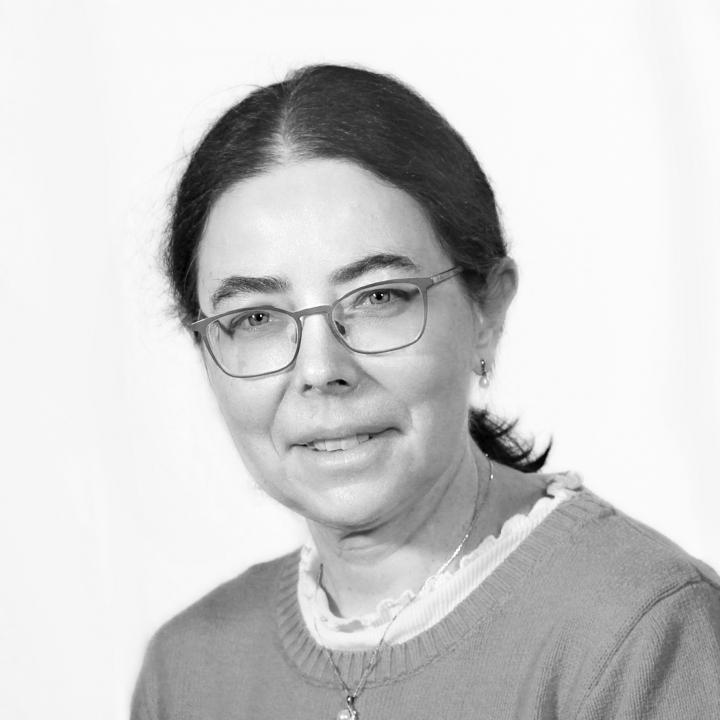 Research Interests: The musical heritage of Slovenia from the late sixteenth to the early nineteenth centuries. She has specialized in the dissemination of Italian music in the ex-Inner-Austrian lands (which are today regions of Slovenia and Austria) and is working on the documents concerning Italian operatic productions in Ljubljana in the seventeenth and eighteenth centuries and mobility of singers, impresarios etc. from Italy through the Slovenian lands towards Austria and Germany.

Dr Metoda Kokole graduated in 1990 at the University of Ljubljana in musicology and French language with literature. In late 1998 she completed her PhD at the University of Ljubljana with a dissertation on the early Baroque composer Isaac Posch. From 1992 she has been employed as a researcher at the Institute of Musicology. In 1994 she won a research grant for a three month period in London (Royal Holloway College) and in 1995 for a month research in Paris (Centre de Musique Baroque de Versailles). In January 2001 she was awarded a special prize, the Golden Sign of the ZRC (Scientific Research Centre, Ljubljana), for outstanding research achievements. Since 2003 she has been collaborating as assistant professor at the Universities of Ljubljana and Nova Gorica (since 2014 the Postgraduate School ZRC SAZU). In 2004 she was appointed Head of the Institute of Musicology.