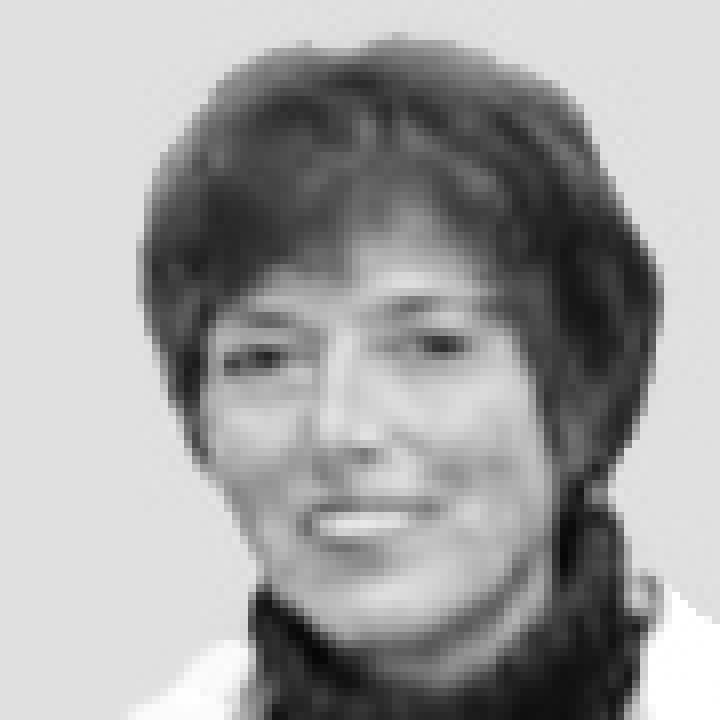 Research area: music migrations in the 17th and 18th century, musical history of the Slovenian lands in the 19th and the first half of the 20th centuries, choral music and music societies, sociology of music and aesthetics.

Research Interests
Her research is focused on the history of music in Slovenian lands in the 19th century (history of music societies, choral and piano music) with special regard to reception of music and to the questions of national and transnational in music, of identity and the questions of functional and autonomous in music. She participates in the Slovenian national basic research programme Research in the history of music in Slovenia, and in the international project Encyclopaedia of Romantic Nationalism in Europe (Joep Leerssen, University of Amsterdam).

Other Engagements
She organised international musicological conference Functional and autonomous in music: patterns and meanings in Ljubljana (2006). She is a member of the Scientific Committee of the ZRC SAZU (from 2004), and a member  of the Editorial Board of the musicological journal De musica disserenda (from 2005).

Nataša Cigoj Krstulović completed her PhD at the University of Ljubljana in 2001 with a dissertation on music education in the concept of Slovenian national culture (1872–1919). From 2004 is employed as a research fellow at the Institute of Musicology.