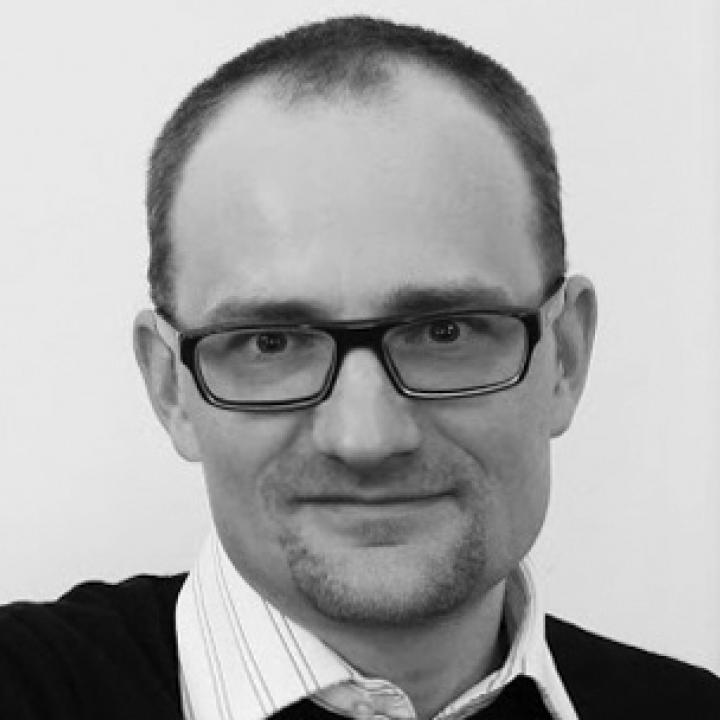 Research areas: sacred music, music culture of the Late Renaissance in the Central Europe and Jacob Handl - Gallus, musical palaeography (tablatures), dance and dance music, culture of music within the nobility and in bourgeois homes

Marko Motnik graduated from the University of Music and Performing Arts, Vienna (MDW) with a Master's degree in organ performance and instrumental pedagogy, majoring in harpsichord. In 2010, following a programme of inter-university doctoral studies at the MDW and the University of Vienna, he received his doctorate with a dissertation on the work and reception history of Jacob Handl-Gallus. Dr. Motnik was employed as a university assistant within the Institute of Musicology at the University of Vienna from 2010 to 2014 and at the MDW from 2014 to 2016 as a research assistant for the research project Cultural Transfer of Music in Vienna, 1755-1780. He then worked on the cataloguing programme in the archives of the Gesellschaft der Musikfreunde in Vienna between 2016 and 2020. He contributed to various research projects for the Esterházy Private Foundation in Eisenstadt, for the Austrian Academy of Sciences, and the Saxon Academy of Sciences in Leipzig (Bach Archive). In October 2020, after a 25-year career in Vienna, he returned to his native Slovenia and joined the project Old Traditions in New Vestments: Musical and Textual Reworkings in the Performing Practices of Liturgical Music, under the direction of Katarina Šter.