First modern revival of key scenes from the baroque opera Achille in Sciro by Giuseppe Arena created in 1738 for the Teatro delle Dame in Rome. The performance will include arias of the protagonists Achilles and Deidamia originally conceived for two famous castrati. The music was brought from Rome by the enthusiastic Styrian nobleman Count Ignaz von Attems and some arias were found in the Castle of Slovenska Bistrica.

The roles of Achilles and Deidamia will be sung by the world-renowned singers Bernarda Bobro and Gwendolen Martin accompanied by the Slovenian foremost early music ensemble musica cubicularis.

The concert event was conceived and prepared within the European project HERA Music Migrations in the Early Modern Age: the Meeting of the European East, West and South. EVENTS All events
There are currently no new events. 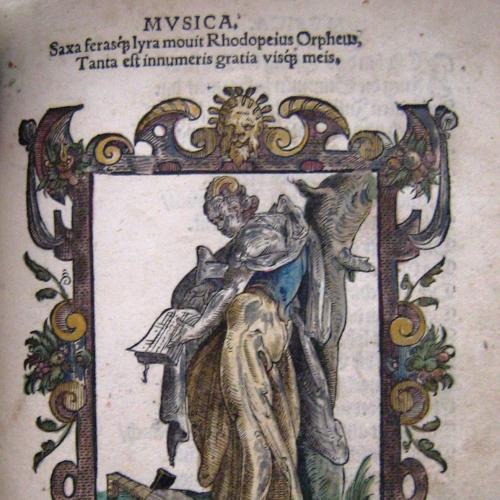 Researches in the History of Music in Slovenia
hidden
News 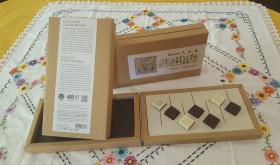