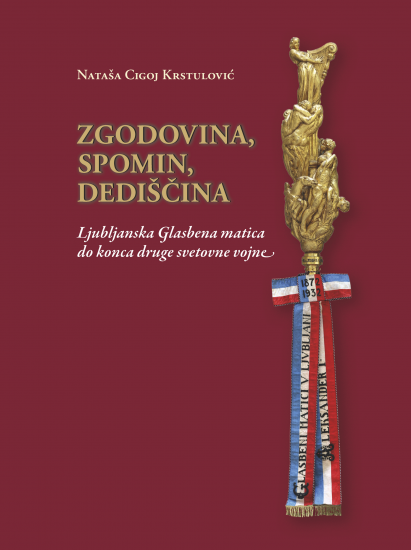 
The book ('History, Memory, Heritage') is concise portrait of the Ljubljana music society Glasbena matica in the period from its establishment in 1872 until its reorganization after 1945 when the ideas, endeavours and actions of the society’s board were of vital importance for the music of the Slovenes and for the organisation of musical life on a national basis. Presented are society's educational, publishing and concert activities, its endeavours for collecting, publishing and researching of the Slovene folk songs and the efforts for the establishment of the national concert orchestra. The insight into society’s different activities shows the process of the institutionalization and professionalization of Slovenian music and also reveals the society's strong involvement into cultural and political life of Slovenes.